“I’ve always known it would be a difficult decision because it’s something you love doing,” O’Loughlin said. “To not be able to do that going forward is pretty difficult to take.“The reason you start playing as a kid is because you enjoy it and I don’t think I’ve ever lost that enjoyment. It’s got more difficult as you get older, but the enjoyment is still there.“We’ve had tough years and years where we’ve done fantastically well, but I wouldn’t change any of it.- Advertisement – Sean O’Loughlin will retire from rugby league at the end of the season 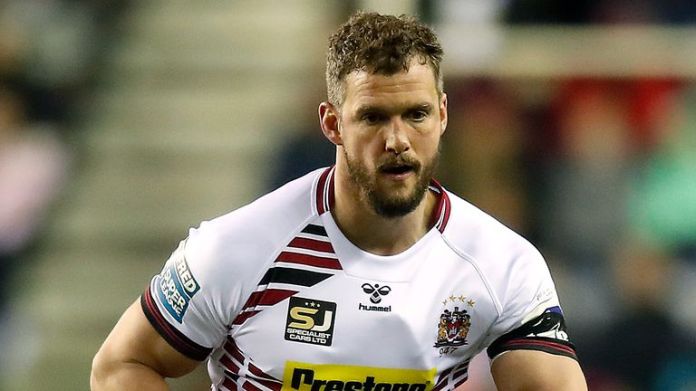